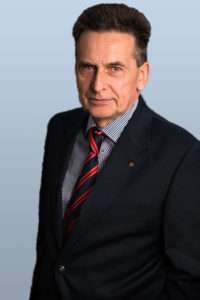 Specialization in litigations before state courts and arbitration courts, particularly in the fields of international commercial law and construction law.